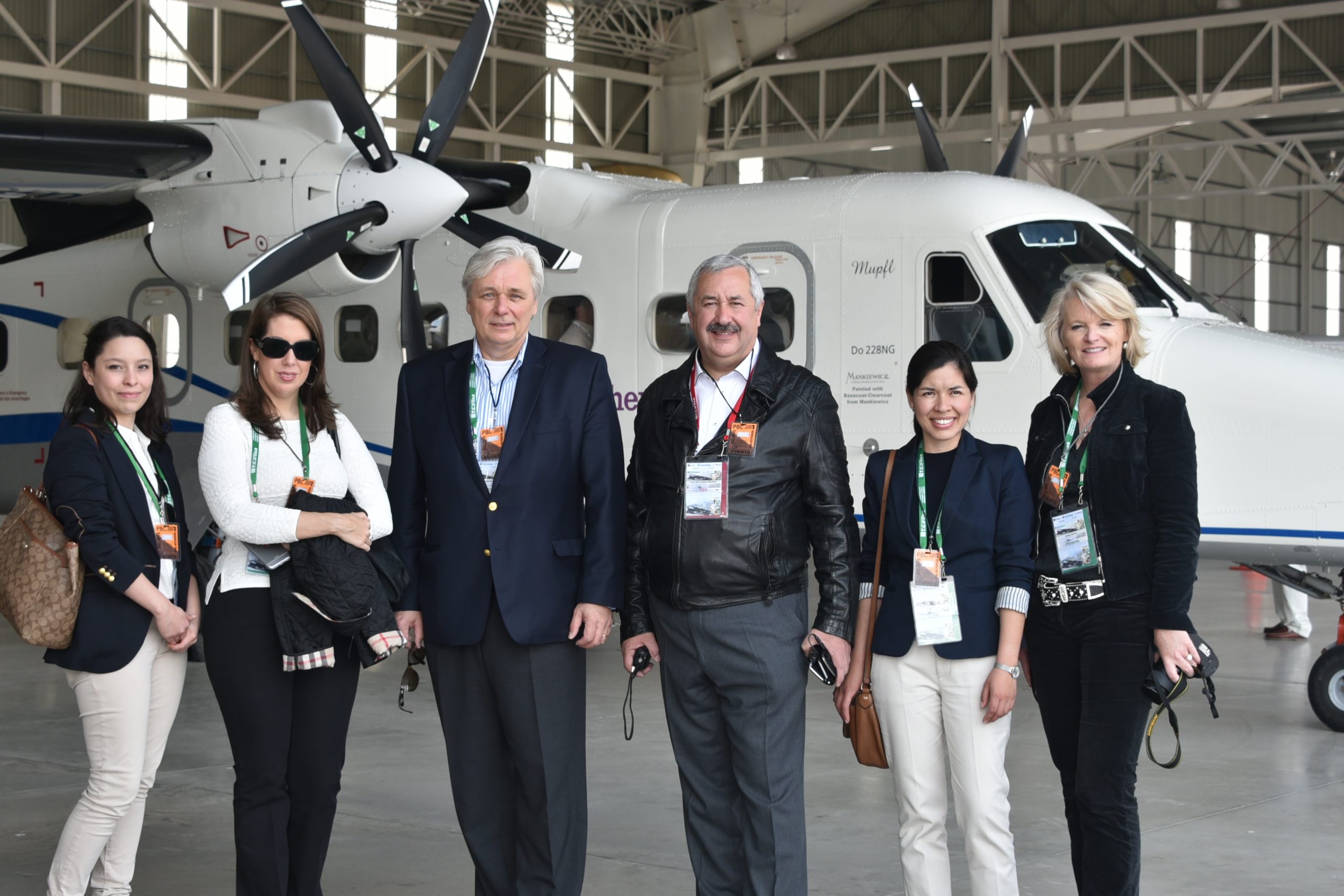 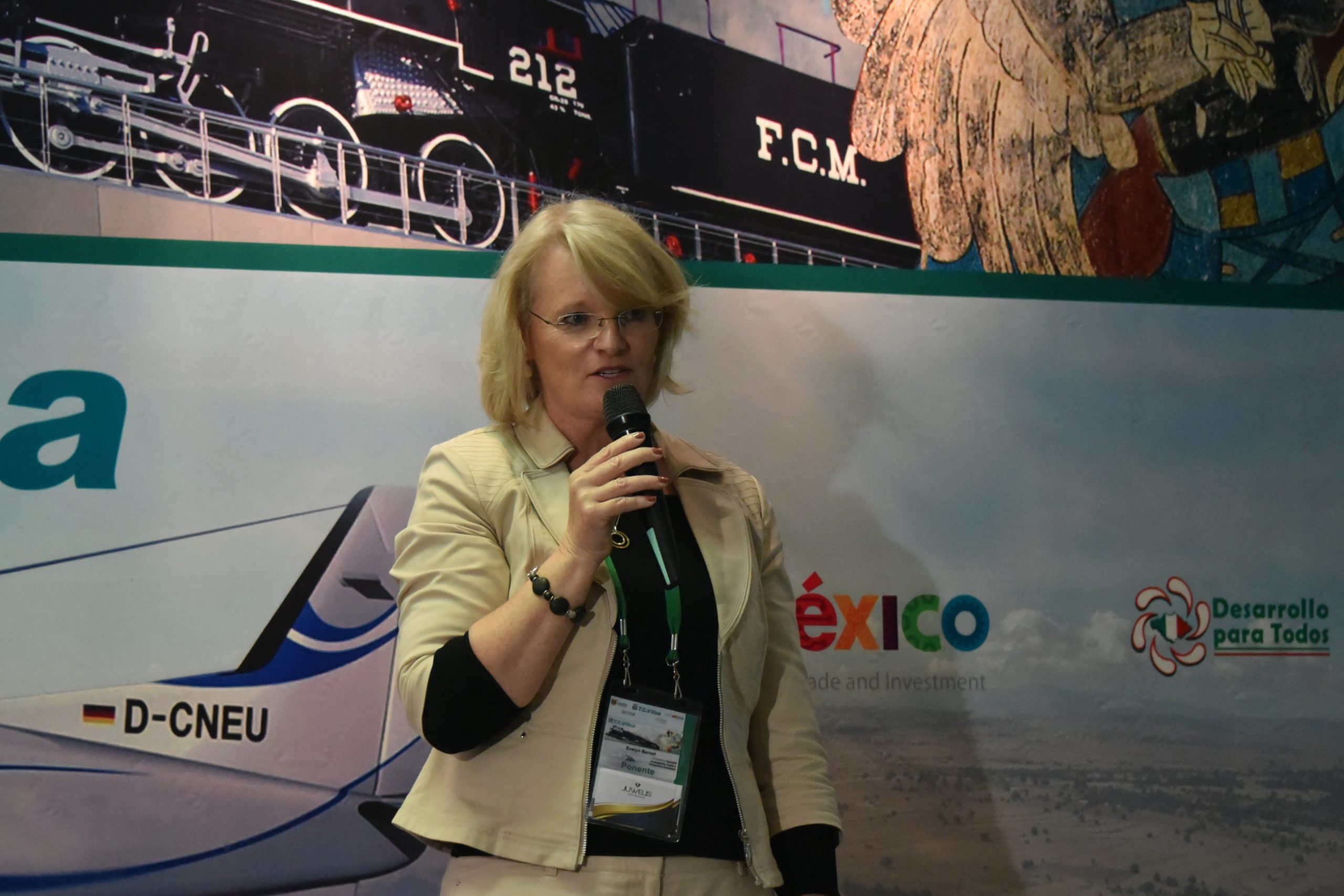 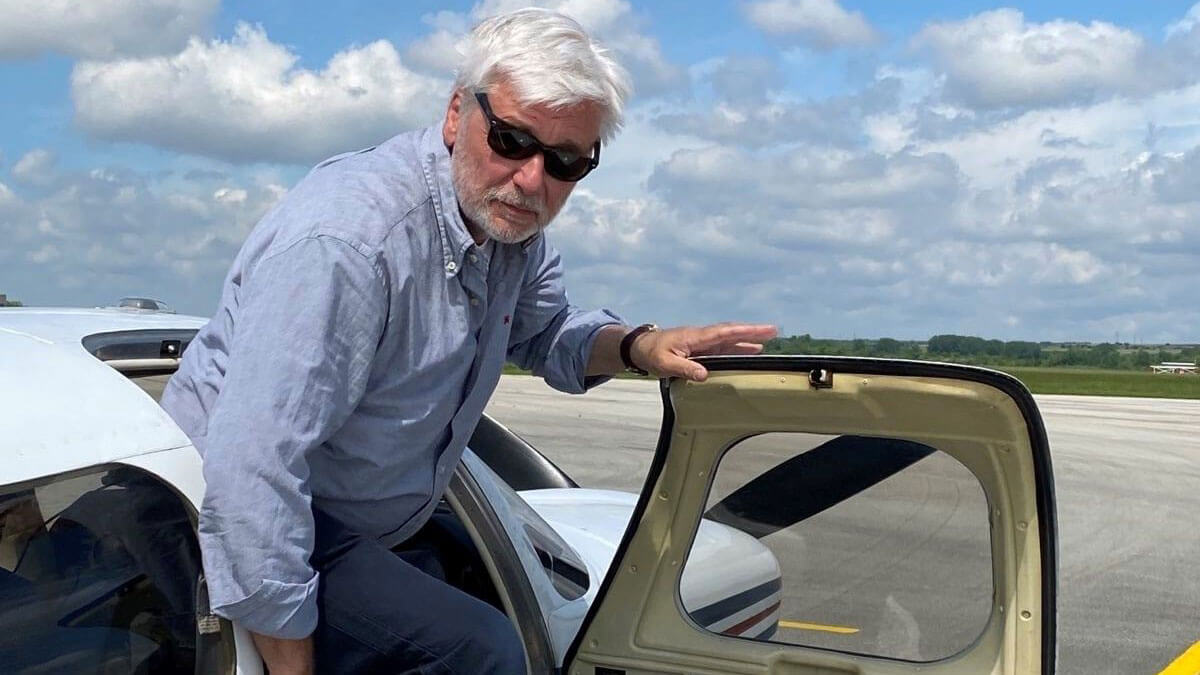 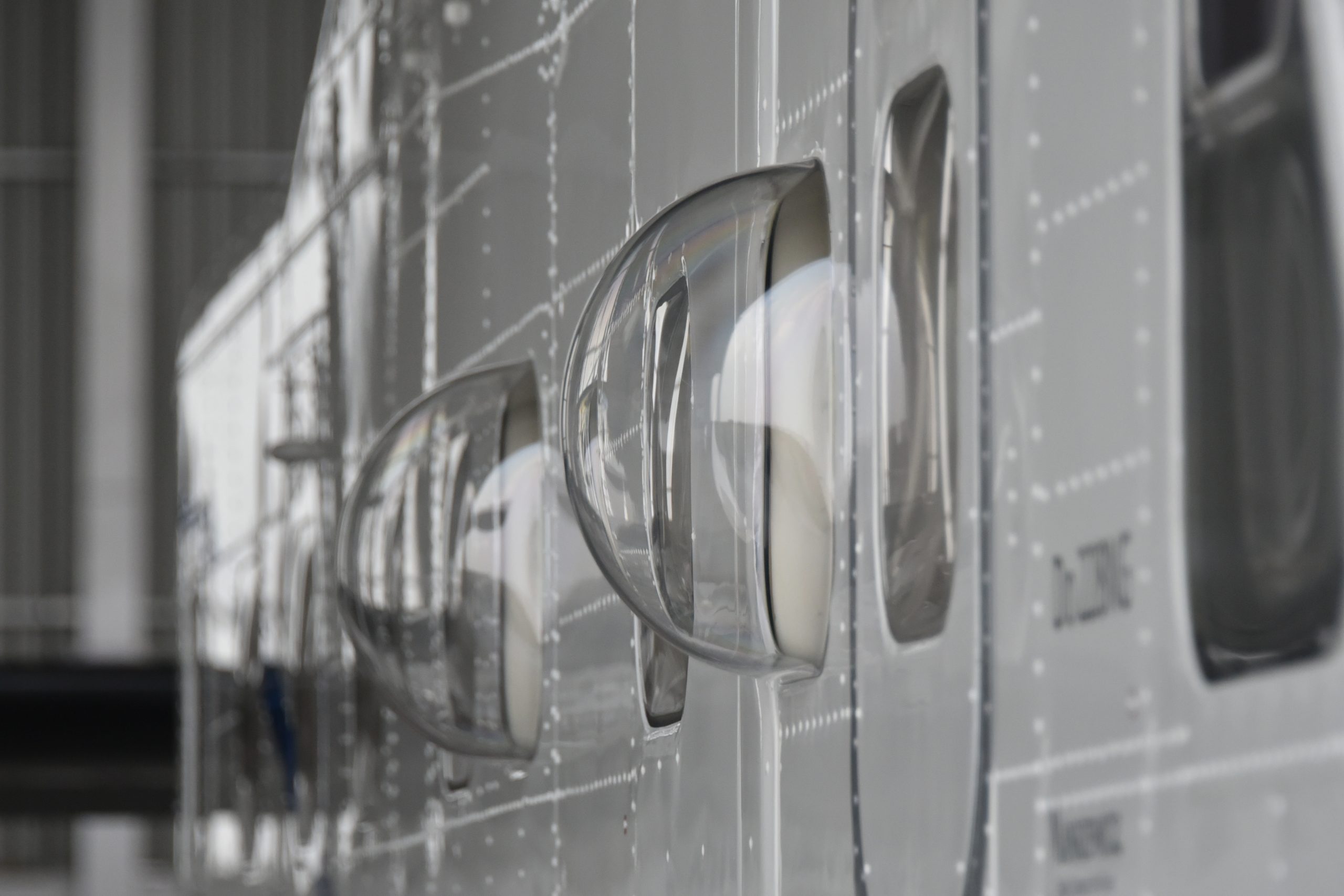 The JUWELIS competence team “Green Airports” has collected expertise and knowledge from aviation professionals around the globe and developed Europe’s first Green Airport in Bulgaria.
We are able to offer unique and exclusive Airport-Solutions in conjunction with our Partners.

Currently, JUWELS focusses its activities on Bulgaria. There are many reasons why it now is the best time to invest.

Over a long period of time, JUWELIS has built up the necessary connections to responsible public structures at both municipal and state level and maintains a very close and confidential relationship with these institutions.

Bulgaria offers investors many unique location factors that enable sustainable, stable success. Due to its numerous unique selling points, Bulgaria meets all the requirements that we nowadays place on a very lucrative and modern
business location.

According to Statista (as of 2021), the population of Bulgaria is around 6.92 million, which is around 1.55% of the
population of the European Union.

The country is strategically located along important land routes from Europe to the Near and Middle East and Asia. Its total area is 110,994 km², with 1,808 km of national borders and 354 km of coastline. The country’s terrain is partly mountainous, with lowlands in the north and south-east. The climate is predominantly humid continental, with alpine in the highest mountains and subtropical in the southernmost regions.

A network of international highways connects Bulgaria with Western Europe, Russia, Asia Minor, the Adriatic and the Aegean, and it also has direct access to the Black Sea. There are currently five international airports in Bulgaria, located in different parts of the country.

In addition, the “New Silk Road” plays an important role in the plan to achieve the United Nations’ sustainable
development goals. Chinese companies in particular are planning to invest more in Bulgaria’s infrastructure and
actively support it in the long term. China sees the Balkan country as the gateway to European markets.

Profits from companies registered in Bulgaria are taxed at a corporate tax rate of 10%. This tax is a “flat tax”, so it does not change depending on the profit. The profit withdrawal is taxed at a further 5%, making the total tax rate 14.5%.

Due to its membership in the European Union since 2007, Bulgaria has the opportunity to receive funding from the
European Structural and Cohesion Fund. The EU programs are aimed equally at the public and private sectors. For the period from 2014 to 2021, this will provide the Bulgarian economy with around € 15 billion in funding, which is
intended to serve the development and modernization of various sectors of the Bulgarian economy and infrastructure

Since Bulgaria is a member of the European Union, but not of the euro area, it still has its national currency, the lev. This was linked to the Deutsche Mark in 1997 by the then Prime Minister Stefan Sofianski, which rules out currency
fluctuations

Bulgaria ranks third in the EU in terms of the number of certified IT experts (10th worldwide) and half of Bulgarians speak at least one foreign language. It offers a well-trained and highly qualified workforce in many areas such as IT, mechanical engineering, renewable energies, and aviation. 25% of the population have a university degree.

We use cookies on our website to give you the most relevant experience by remembering your preferences and repeat visits. By clicking “Accept All”, you consent to the use of ALL the cookies. However, you may visit "Cookie Settings" to provide a controlled consent.
Cookie SettingsAccept All
Manage consent

This website uses cookies to improve your experience while you navigate through the website. Out of these, the cookies that are categorized as necessary are stored on your browser as they are essential for the working of basic functionalities of the website. We also use third-party cookies that help us analyze and understand how you use this website. These cookies will be stored in your browser only with your consent. You also have the option to opt-out of these cookies. But opting out of some of these cookies may affect your browsing experience.
Necessary Always Enabled
Necessary cookies are absolutely essential for the website to function properly. These cookies ensure basic functionalities and security features of the website, anonymously.
Functional
Functional cookies help to perform certain functionalities like sharing the content of the website on social media platforms, collect feedbacks, and other third-party features.
Performance
Performance cookies are used to understand and analyze the key performance indexes of the website which helps in delivering a better user experience for the visitors.
Analytics
Analytical cookies are used to understand how visitors interact with the website. These cookies help provide information on metrics the number of visitors, bounce rate, traffic source, etc.
Advertisement
Advertisement cookies are used to provide visitors with relevant ads and marketing campaigns. These cookies track visitors across websites and collect information to provide customized ads.
Others
Other uncategorized cookies are those that are being analyzed and have not been classified into a category as yet.
SAVE & ACCEPT